To this end, achieving kilometre-scale global simulation capability represents the top scientific challenge, with ensembles of km-scale simulations delivering unprecedented uncertainty quantification that requires and effectively uses exascale computing resources and associated big data handling. Weather- and climate-related disasters have caused $2.4 trillion in economic losses and nearly 2 million deaths globally since 1971 as a result of hazards such as droughts, extreme temperatures, floods, tropical cyclones and related health epidemics, according to a new report by WMO. Notably, the United Nation’s Global Assessment Report on Disaster RiskReduction 2013 concluded that direct and indirect losses from natural hazards of all kinds have even been underestimated by at least 50%. More precise forecasts and their uncertainty bounds in both time and space are critical for human activities and concerns such as travel, health, work, and safety. While there is no control about the weather itself, its impact on society through forecasting and preparation has been drastically reduced, with advances in predictive skill enabling more timely decisions. The WMO report quotes benefit-cost-ratios between 1:4 and 1:36 of investments in improved weather and hydrological forecasting for disaster prevention and early warning. Leading national meteorological services in Europe have estimated the benefit-cost-ratios for their investments in HPC being 1:8 (Météo-France) and 1:20 (UK Met Office). 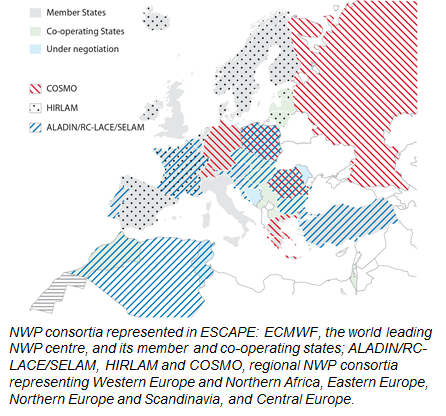 A new risk is the changing characteristics (frequency, location, severity) of weather and climate related hazards since natural climate variability is now exacerbated by long-term, human-induced climate change. The socio-economic impact of disasters given climate change is likely to be escalating because of their increasing frequency and severity and the growing vulnerability of human societies. Investment in forecasting systems that provide reliable and timely warning is therefore critical. The above economic assessments conclude that these investments pay for themselves many times over. Future improvements in predictive skill for both weather and climate will originate from enhanced spatial resolution, the better representation of more complex physical and chemical processes, from the coupling between atmosphere, land surface and oceans, cryosphere and biosphere, and from a better characterization of forecast uncertainty through ensembles. All of these require fundamentally different approaches to computing and data management given constraints on power and storage consumption that will represent impediments to progress from present-day petascale to exascale computing. The development of new paradigms is outside the realm of individual operational services and requires internationally coordinated research and funding, a need that is addressed by ESCAPE-2's research focus and constellation of domain representative partners. ESCAPE-2 will directly benefit the consortia representing the countries shown in the figure to the right. ESCAPE-2 will further produce direct impact on both Copernicus Atmospheric Monitoring Service (CAMS) and Copernicus Climate Change Service (CCCS), as they rely - among others - on the world-leading European modelling systems IFS, ICON and NEMO. 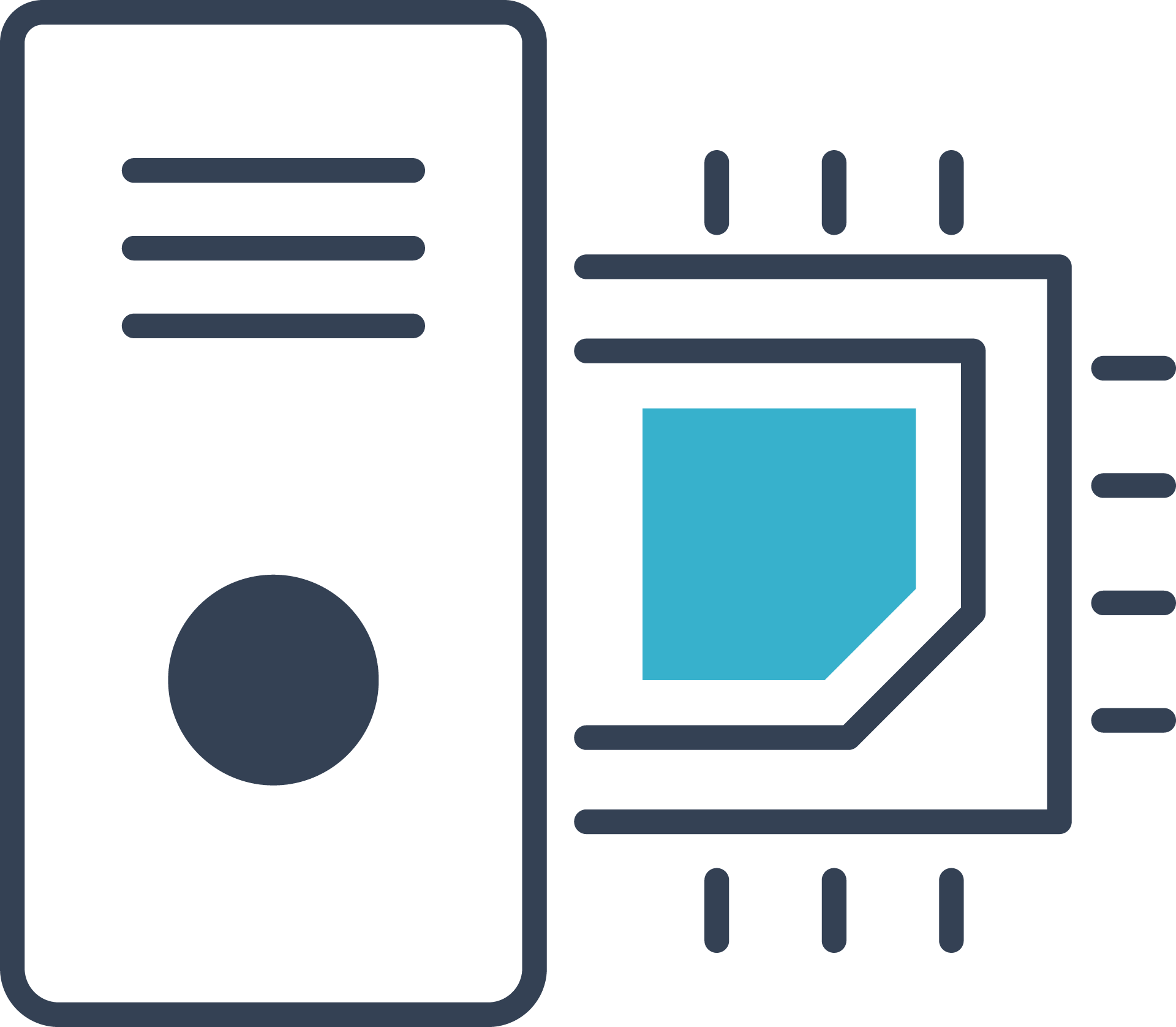 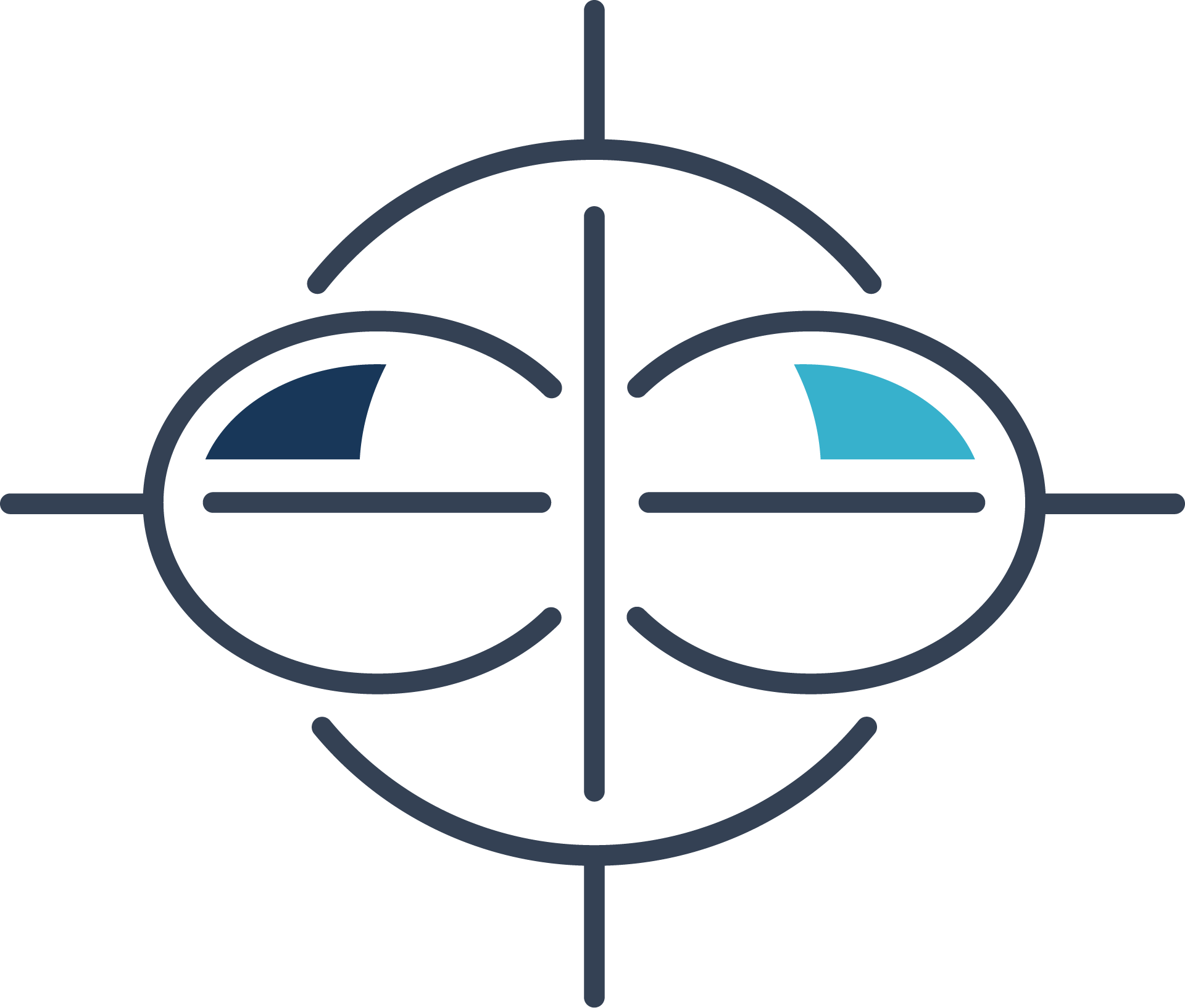 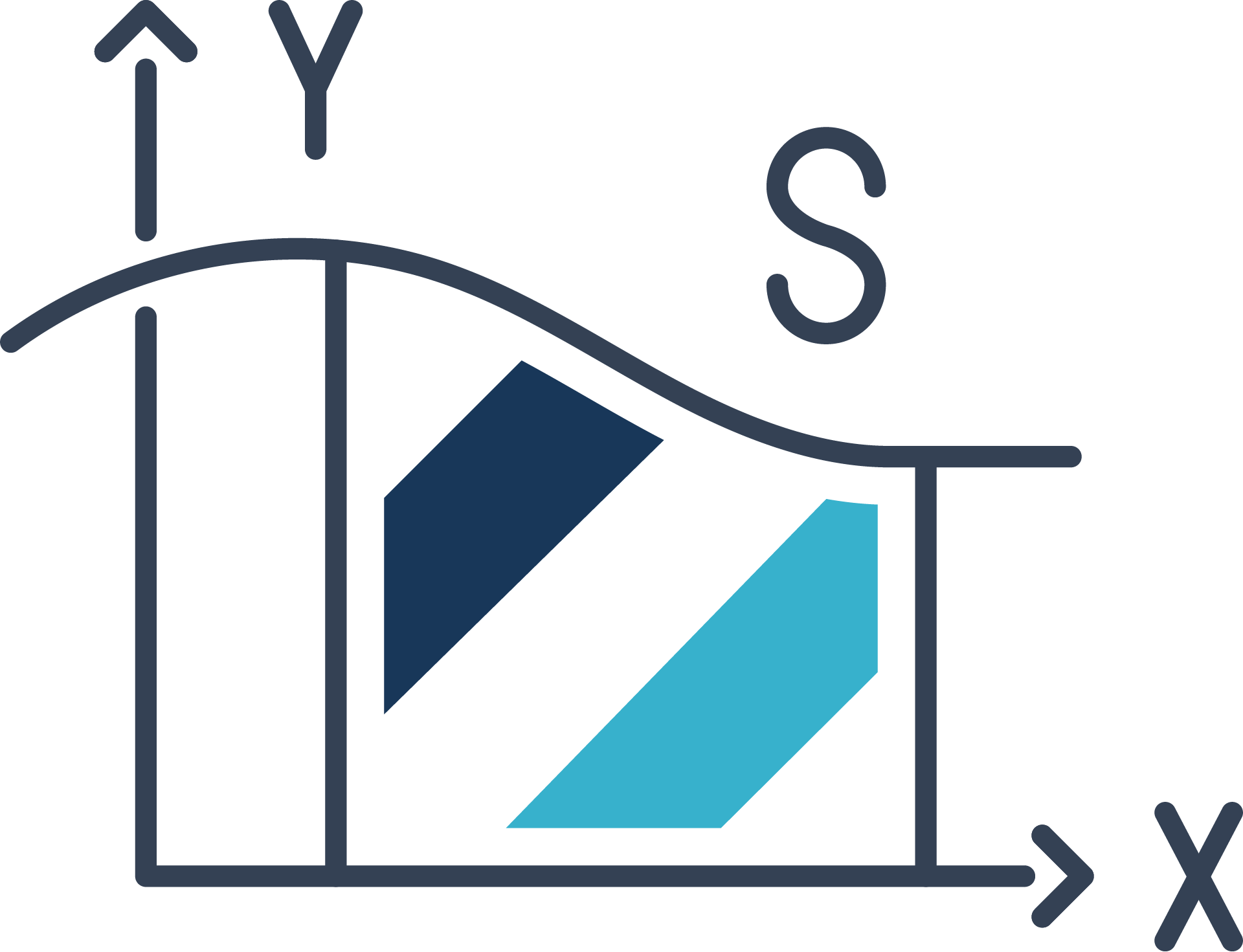 EXCELLENCE IN MATHEMATICS AND ALGORITHMS 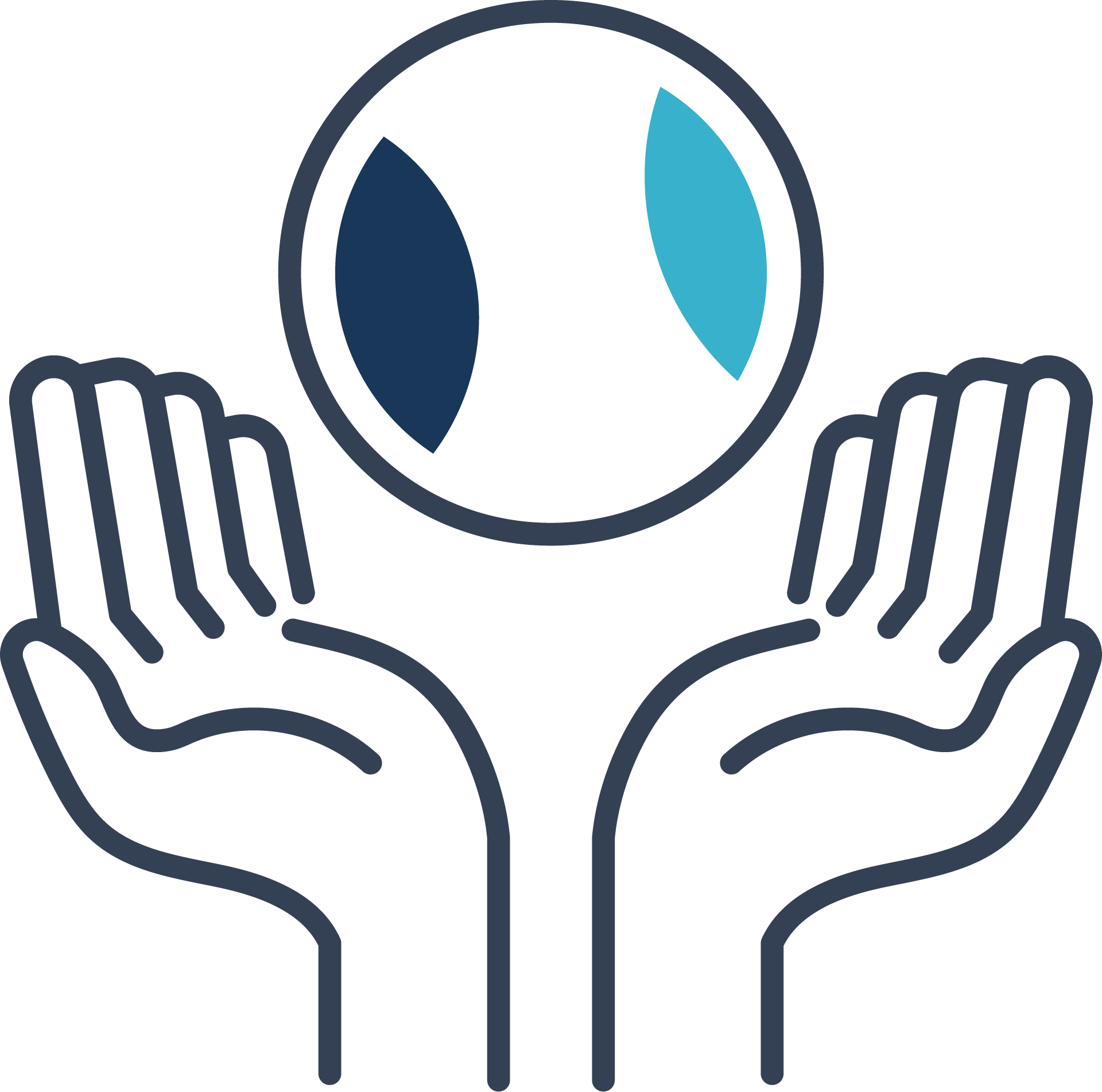 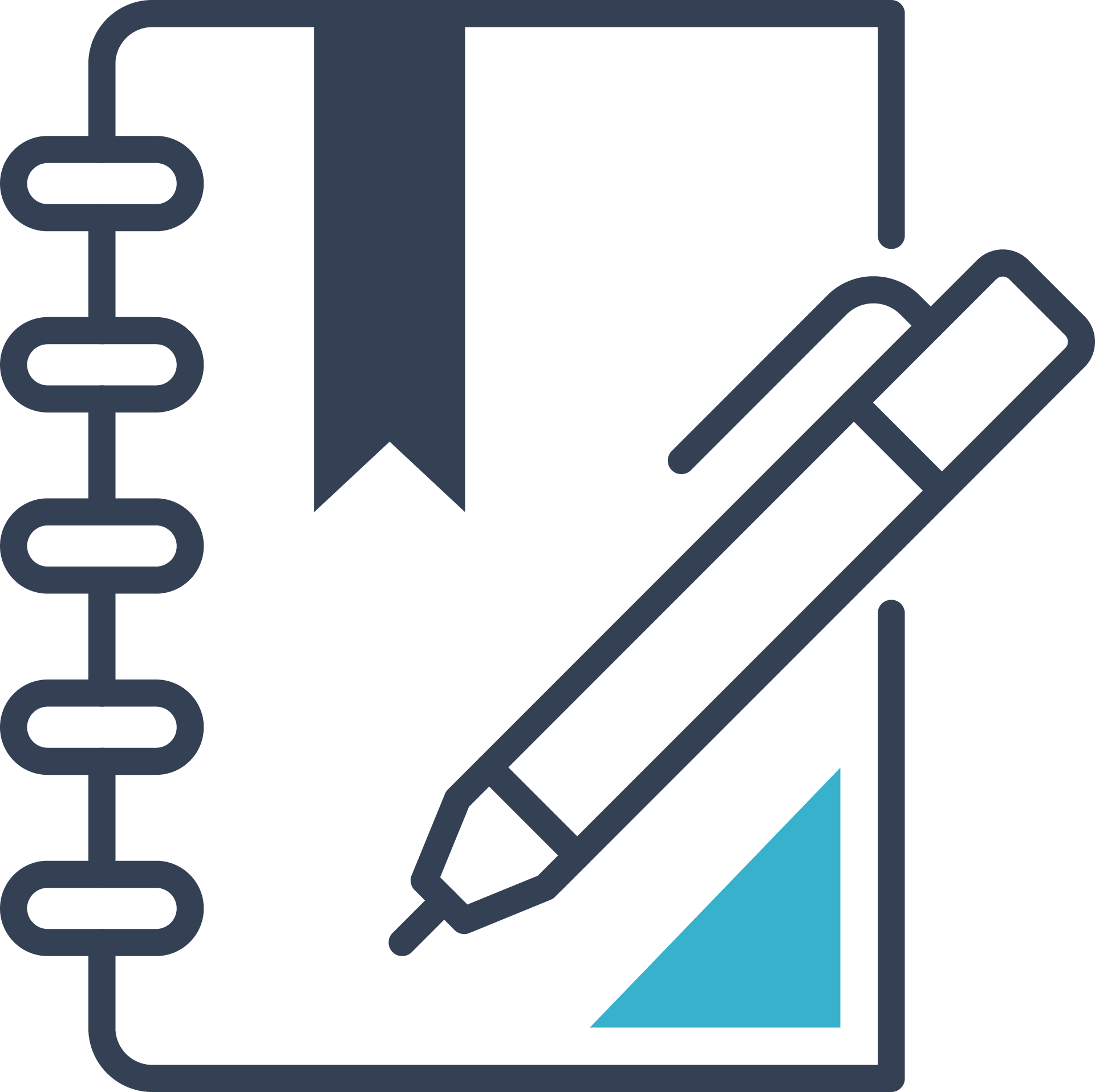